END_OF_DOCUMENT_TOKEN_TO_BE_REPLACED

"I can't thank everyone involved in this extraordinary collective effort to save lives enough. Now let's finish the job, please

END_OF_DOCUMENT_TOKEN_TO_BE_REPLACED

In the UK, all major supermarket chains have apologised for the empty shelves in their shops: what has now been dubbed the ‘pingdemic’, or the ‘pandemic’ triggered by the obligation to go on lockdown, has been putting a strain on goods supply chains for days.

END_OF_DOCUMENT_TOKEN_TO_BE_REPLACED

"I can't thank everyone involved in this extraordinary collective effort to save lives enough. Now let's finish the job, please

“Being able to offer a dose of vaccine” against Covid “less than 200 days after the start of the campaign is one of our country’s greatest achievements”. British Prime Minister Boris Johnson wrote this on Twitter to mark the fact that from today in the UK all people aged 18 and over can book for a vaccine against the coronavirus.

END_OF_DOCUMENT_TOKEN_TO_BE_REPLACED

The Delta (formerly Indian) variant of Covid is 40% more transmissible than earlier variants.

END_OF_DOCUMENT_TOKEN_TO_BE_REPLACED

A campaign has been launched to raise £2.3 million to build a memorial to the Covid victims inside St Paul’s Cathedral in London, as the BBC reports.

END_OF_DOCUMENT_TOKEN_TO_BE_REPLACED

The number of citizens with Covid antibodies has risen to at least 55% of the British population, according to statistics updated to 28 March by the ONS, the UK’s equivalent of the National Statistics Institute.

END_OF_DOCUMENT_TOKEN_TO_BE_REPLACED

Prince Philip of Edinburgh, the 99-year-old consort of Queen Elizabeth, has died. He was recently discharged after several weeks in hospital in London due to an unspecified infection – not related to Covid – to which heart problems had been added. The Queen announced this in a statement issued by Buckingham Palace in which she expressed her “deep sadness” for the loss of her “beloved husband“.

The Duke of Edinburgh had celebrated 73 years of marriage to the almost 95-year-old Elizabeth II in November. He would have turned 100 in June.  Union Jack at half-mast at Buckingham Palace, while the announcement is awaited of a funeral ceremony expected to be as solemn as possible – as Elizabeth’s last tribute to her husband – compatibly with the restrictions of the Covid emergency.

A few touching lines to express the pain of a loss after 73 years of life together: this is how Queen Elizabeth II today announced the death of her Prince Consort Philip of Edinburgh, born in Corfu on 10 June 1921 and who passed away two months short of his 100th birthday. “It is with deep sadness,” it reads, “that Her Majesty the Queen announces the death of her beloved husband, His Royal Highness Prince Philip, Duke of Edinburgh, who passed away peacefully this morning at Windsor Castle. Further announcements will be made in due course. The Royal Family joins those around the world who are mourning the loss.”

“We will remember the Duke of Edinburgh for his contribution to the nation,” said UK Prime Minister Boris Johnson, “and for his steadfast support of the Queen. As a nation and as a kingdom we thank the extraordinary figure and work” of Prince Philip, he said, describing him as “a loving husband, father and grandfather”. Johnson recalled the words of the Queen herself, in honour of one of the Duke’s past birthdays, that the royal family and the entire country “must always be aware of the debt” owed to Philip for his service to the dynasty and the nation. “Today, the prime minister said, “we share the grief of Her Majesty the Queen and offer her and her entire family our condolences, with our thanks, as a nation and as a kingdom, for the extraordinary life and work of Prince Philip, Duke of Edinburgh. BoJo then referred to the late Prince Philip as a source of inspiration and encouragement to young people” in Britain, crediting him with helping the Queen to “guide the Royal Family and the monarchy so that it remains an institution unquestionably vital to the balance and happiness of our national life”. He also recalled her commitment as an environmentalist, “long before the battle for nature conservation in the world became fashionable”. Above all, he emphasised his role as a pillar beside the Queen, ‘not just as a husband, but as a force and presence at her side for more than 70 years’. “It is therefore to Her Majesty and the royal family,” he concluded, “that our thoughts and prayers must turn today.

END_OF_DOCUMENT_TOKEN_TO_BE_REPLACED 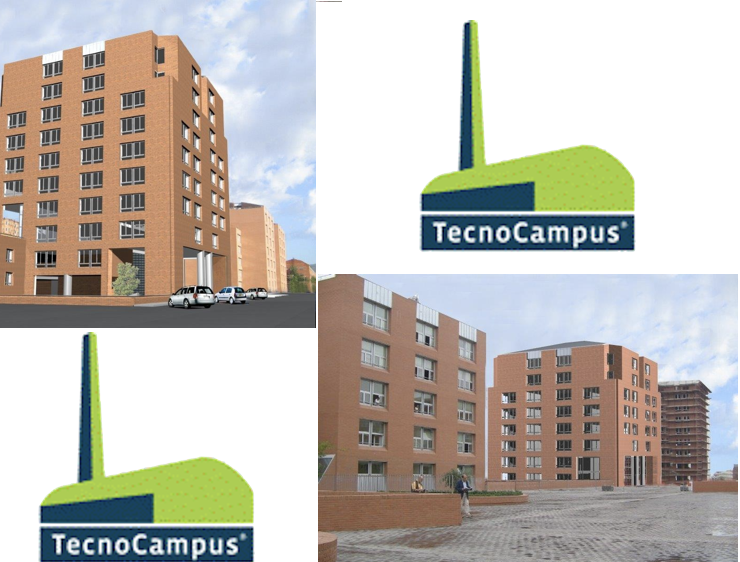 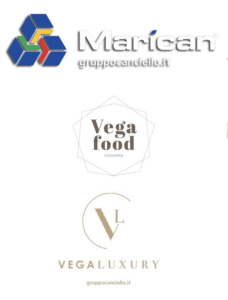